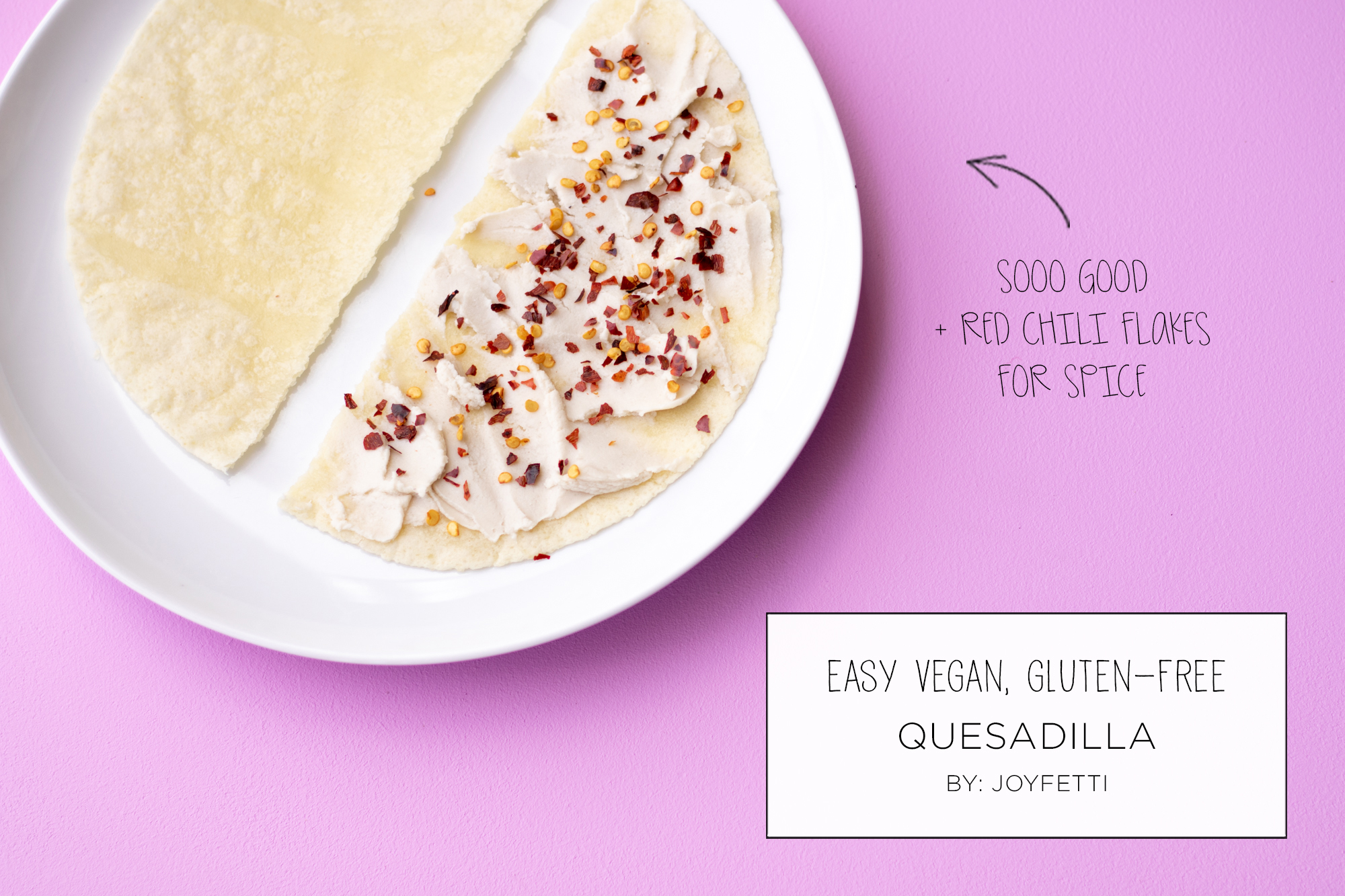 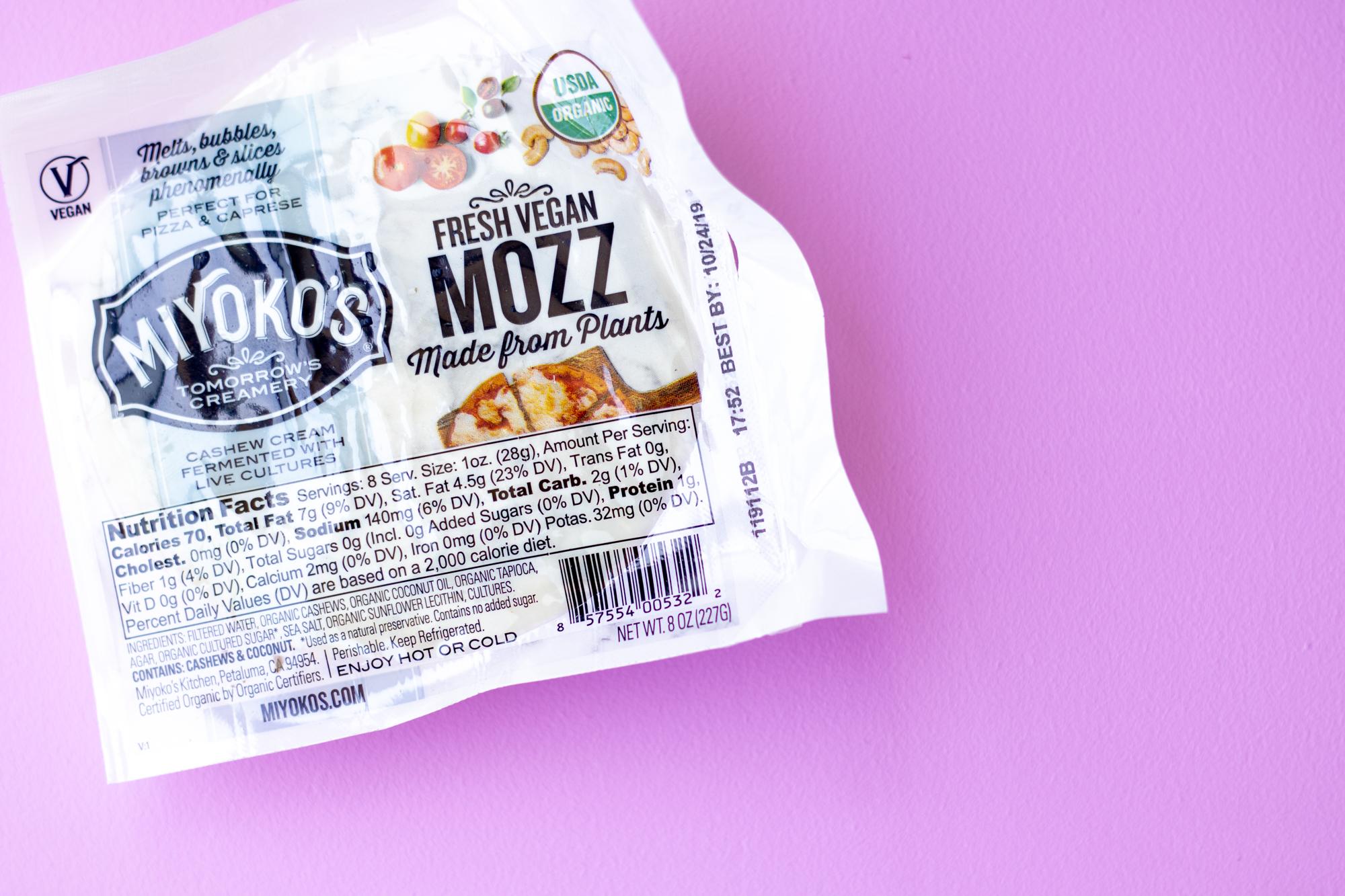 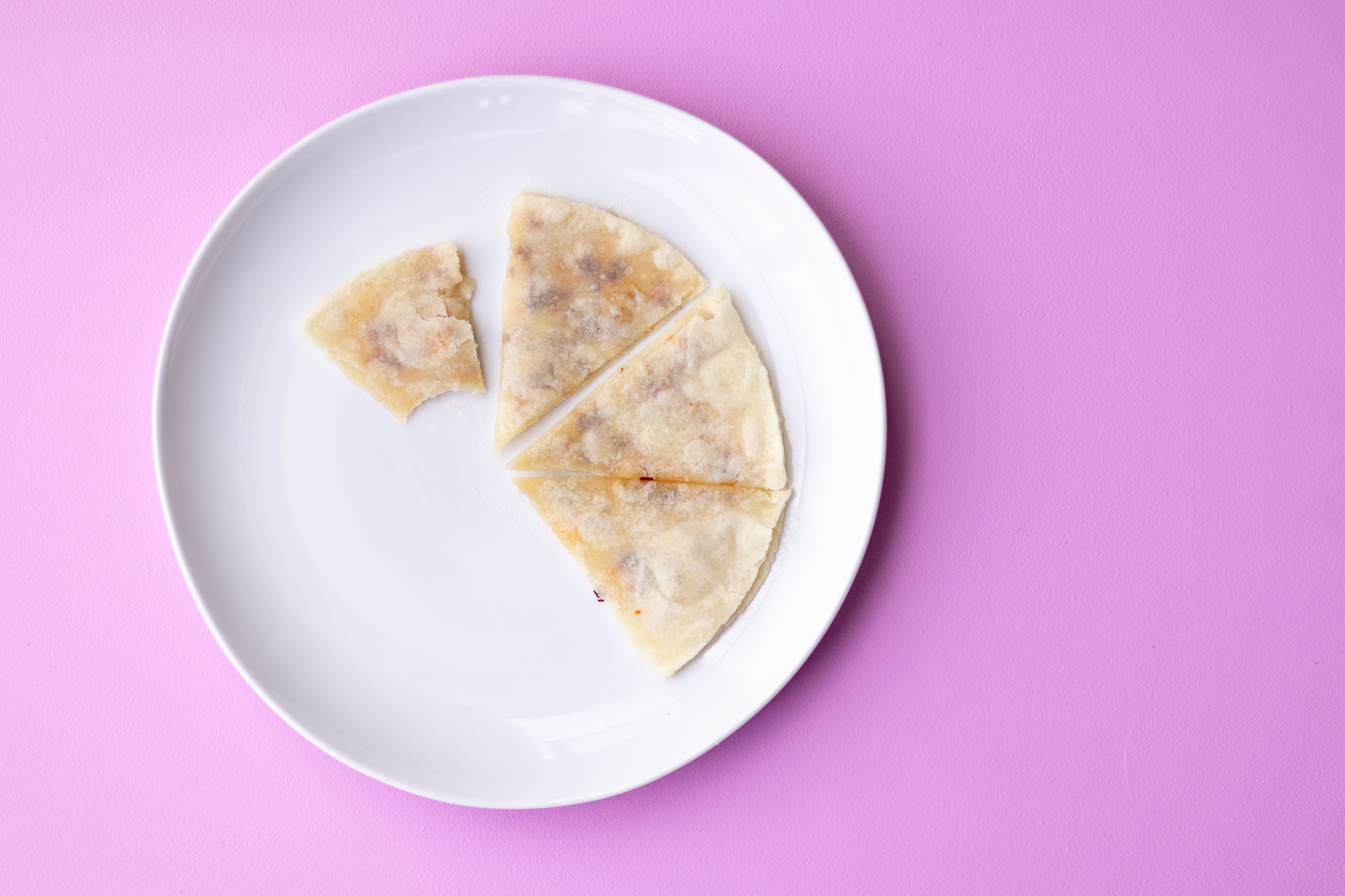 Even though I eat vegan now, I still love cheesy flavor—so I was on the hunt for a really good vegan cheese earlier this year.

& if you’re following along on Instagram you know I found it when I discovered Miyoko’s.

I’ve been using the Miyoko’s fresh vegan mozz (vegan mozzarella) for everything from quesadillas, to mac & cheese, to caprese salad—& also as a spread on toast (ideally gluten-free toast). Oh & also pizza! How could I forget pizza. I basically use it in as many ways I can think of : ) still counting!

The Miyoko’s fresh vegan mozz tastes amazing (so cheesy) & melts perfectly—so it’s perfect in a quesadilla. To keep it gluten-free, I use Siete almond flour tortillas for it.

& to make it fast, I just put it in the microwave for about 20 seconds. Super quick! 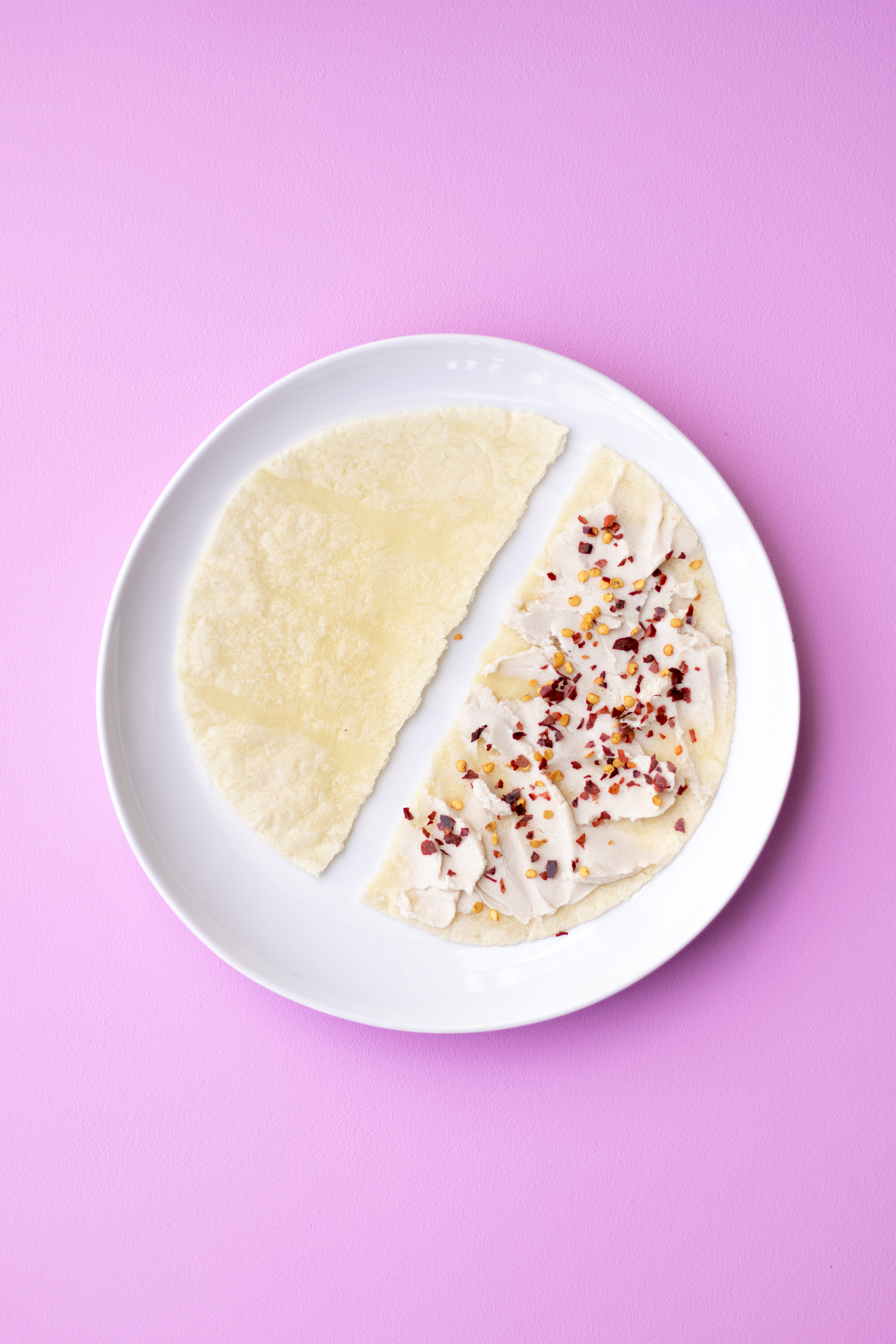 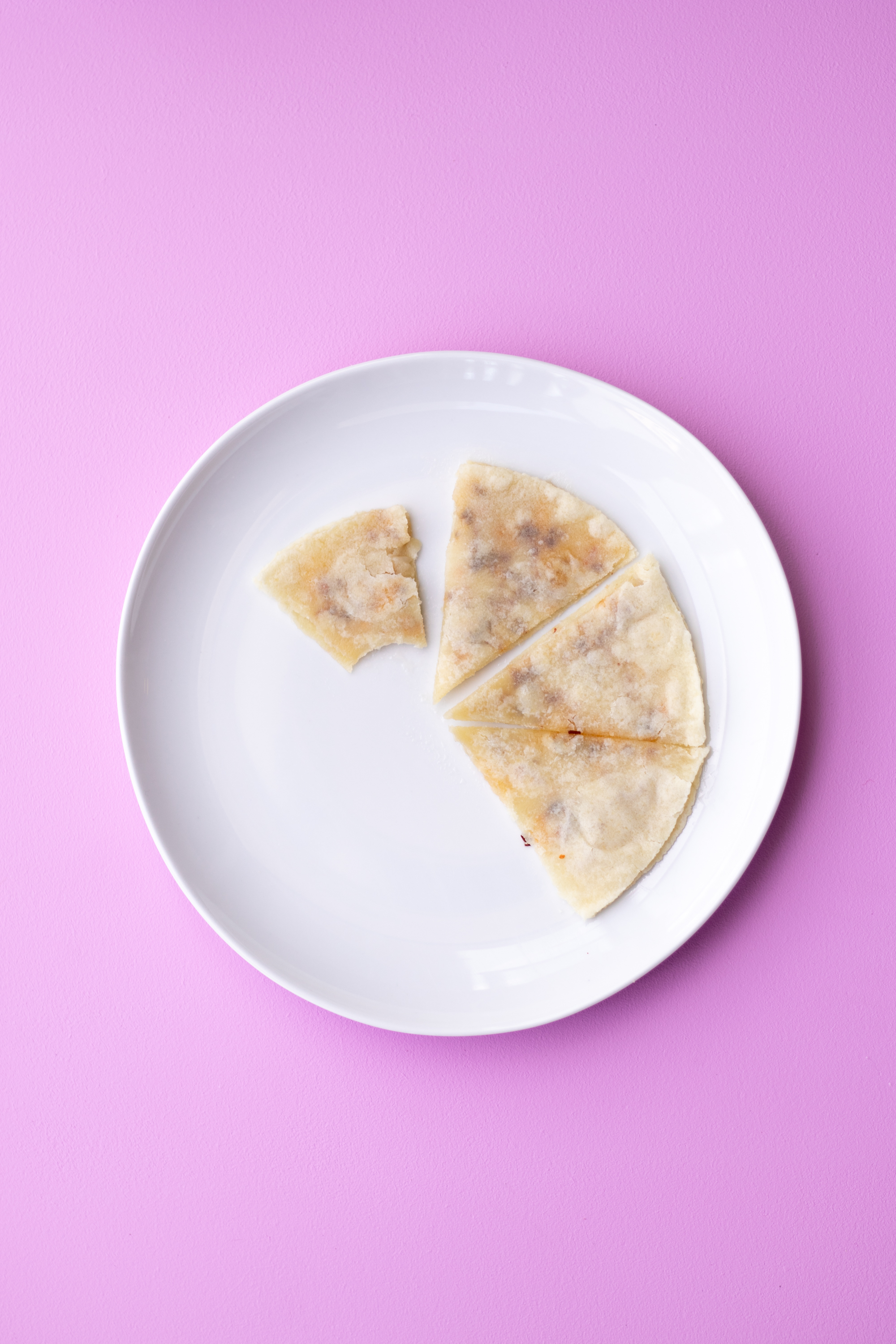 This is one of my go-to snacks when I want something cheesy.

I’ll fold a Siete almond flour tortilla in half, spread some Miyoko’s fresh vegan mozz on one side, & then sprinkle on a tonnn of red chili flakes. I like it spicy. Sometimes, I’ll cut up some mushrooms to put inside too—I like it with shiitake mushrooms. So good! & I’ll usually just pop it into the microwave for 20 seconds & then it’s ready to eat.

If you’re looking for a vegan, gluten-free quesadilla that’ll totally hit the spot, grab yourself some Miyoko’s fresh vegan mozz & Siete almond flour tortillas too. You will love it! 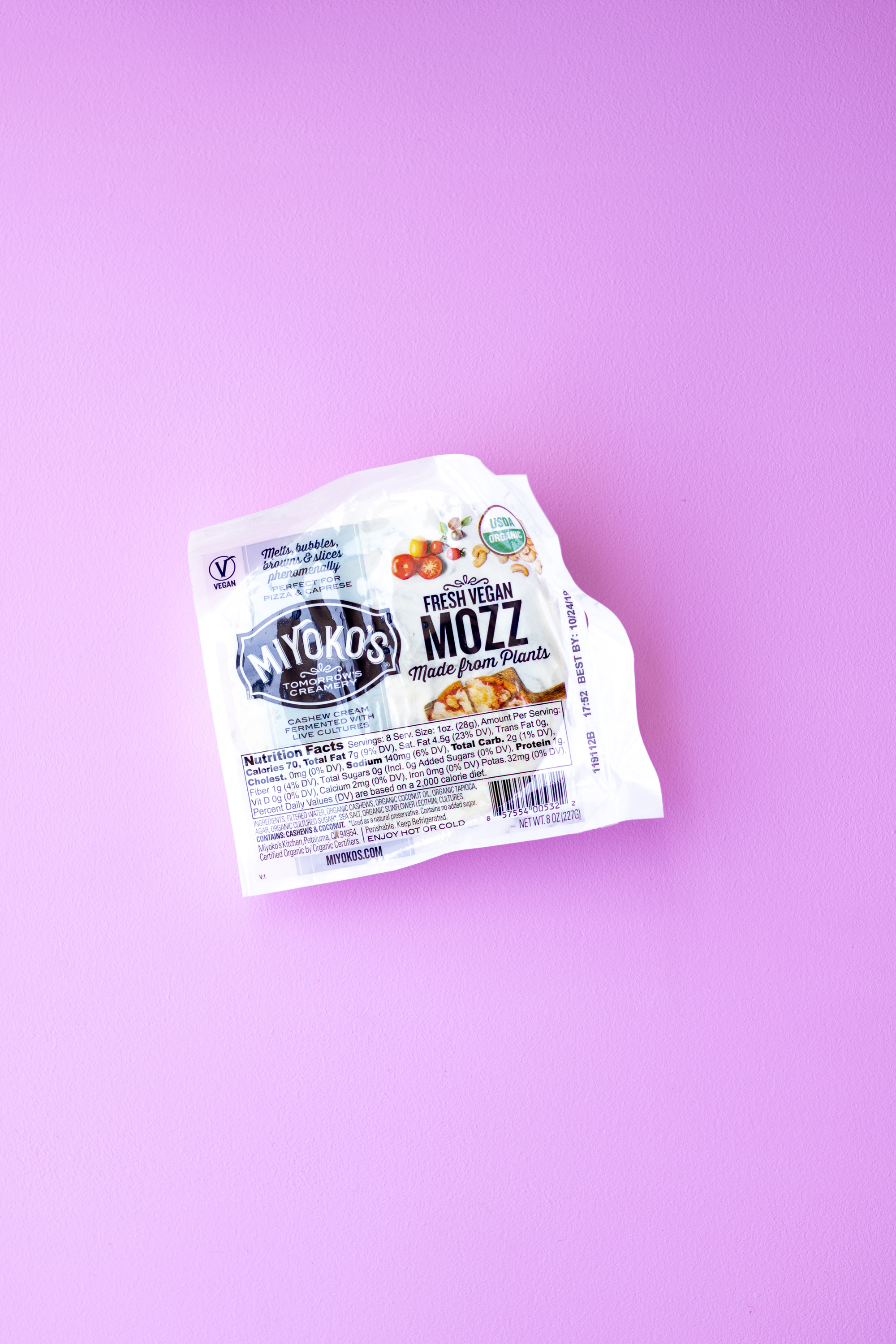 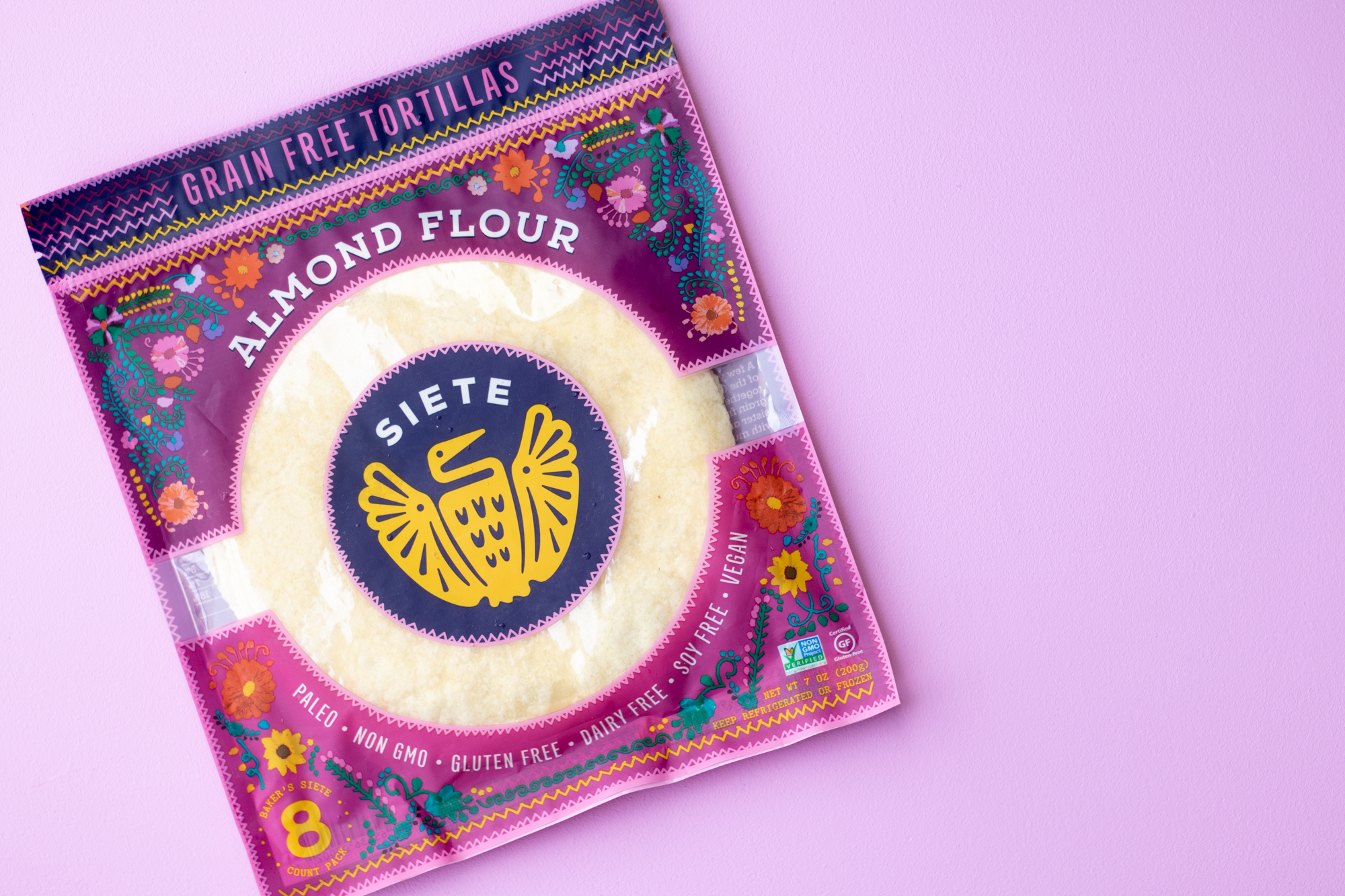 LMK if there’s another cheesy snack or meal you love that you’d want a JOYFETTI vegan recipe for—I LOVE when you tell me what you want to see : ) 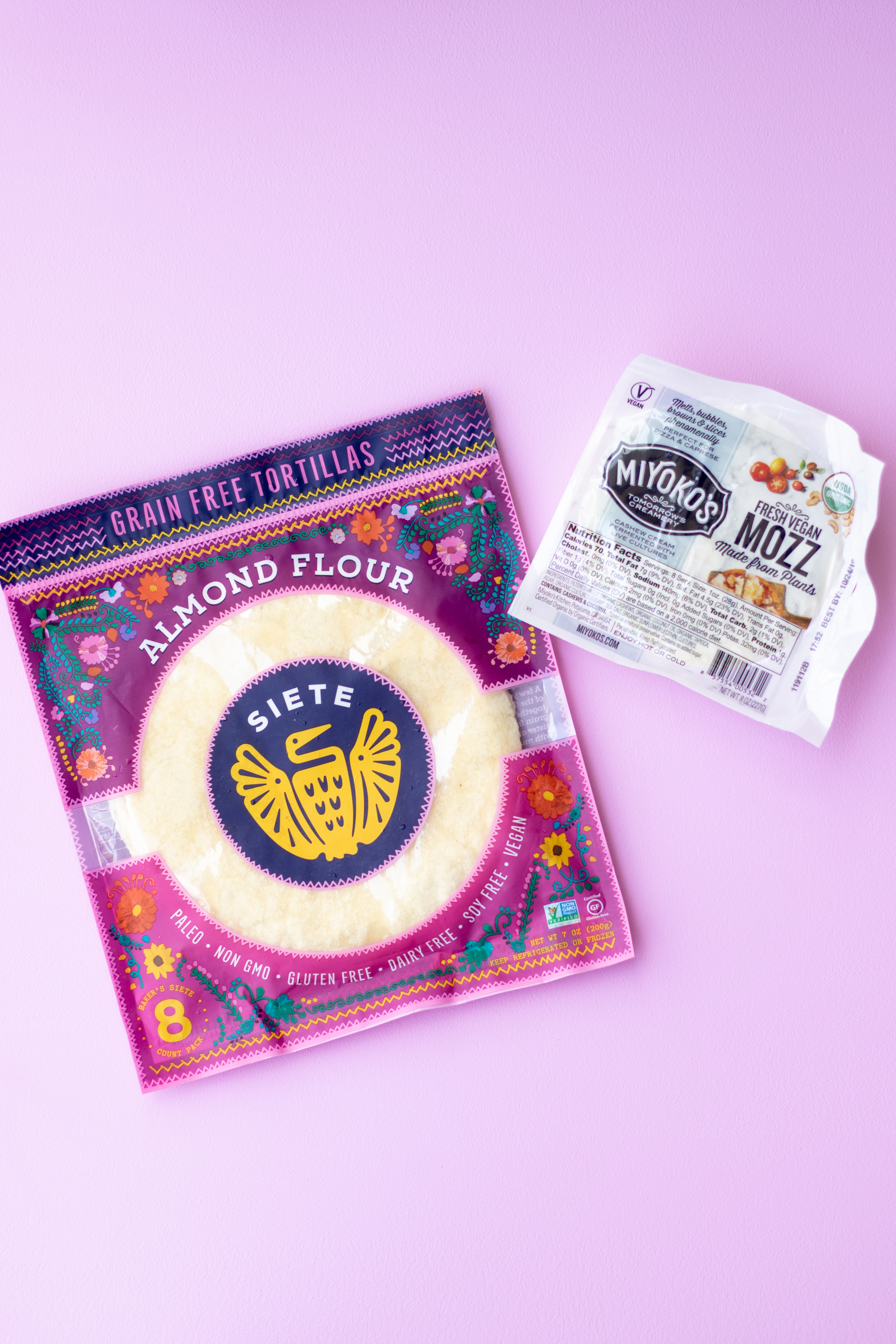 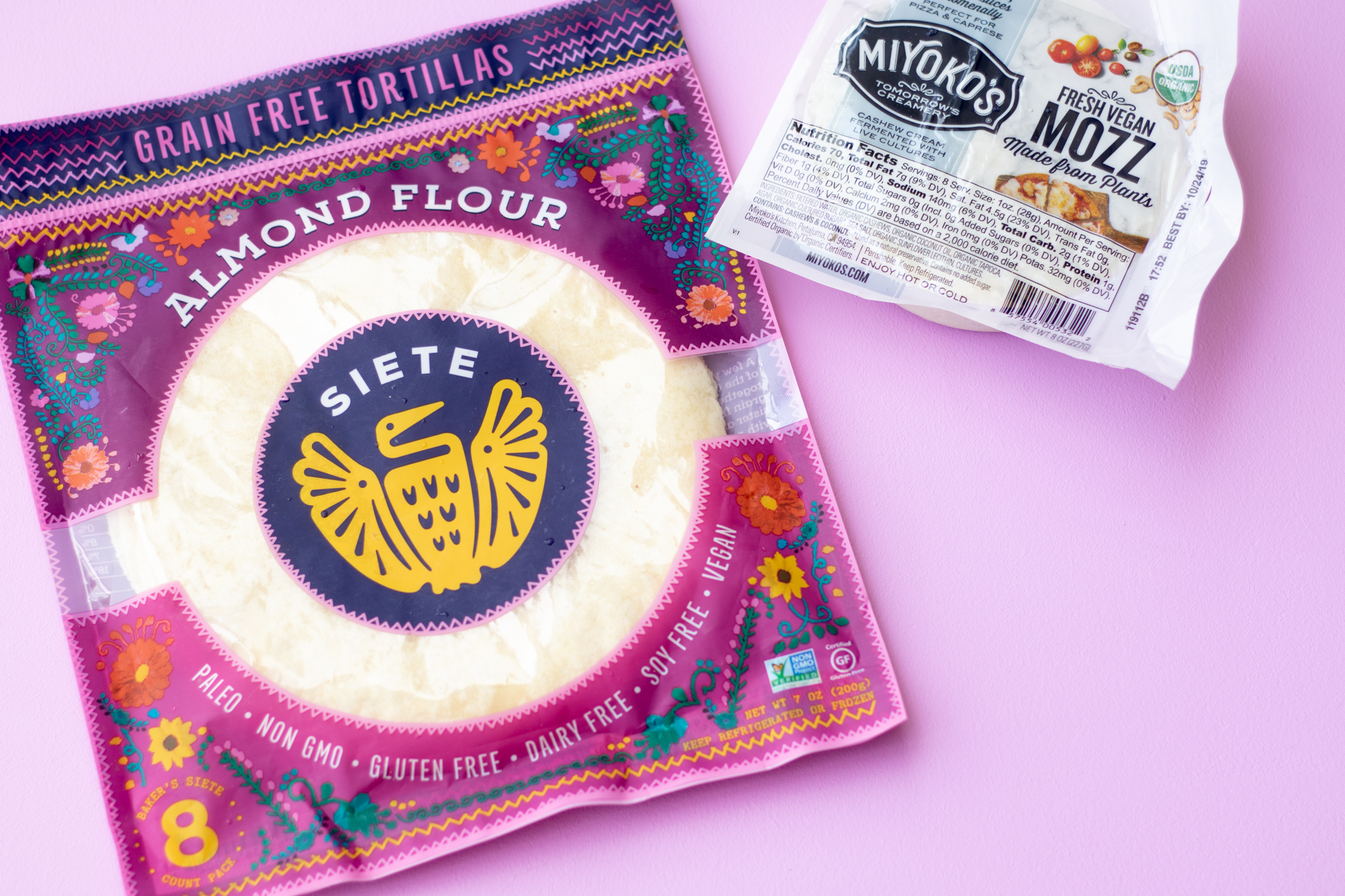 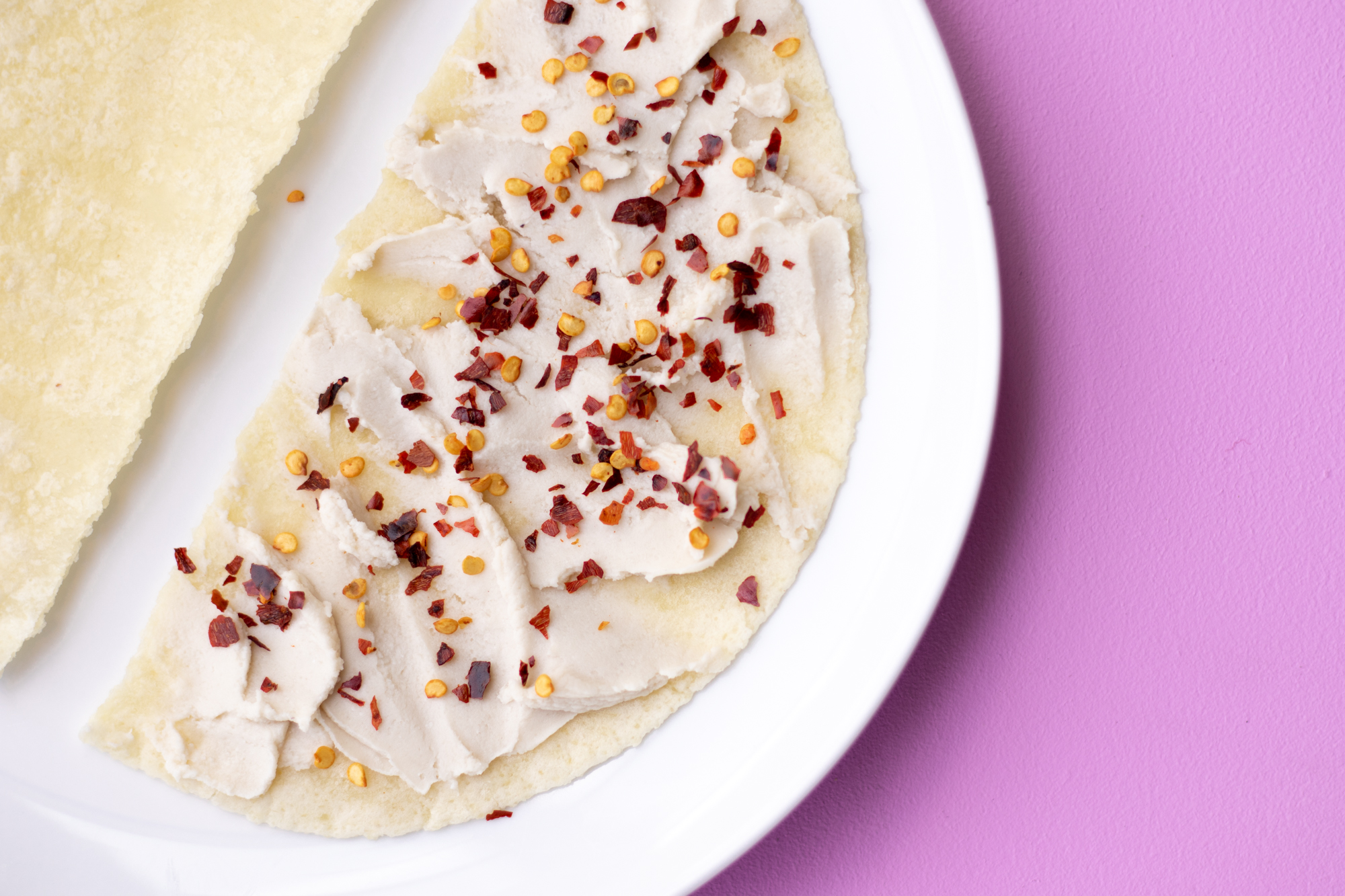 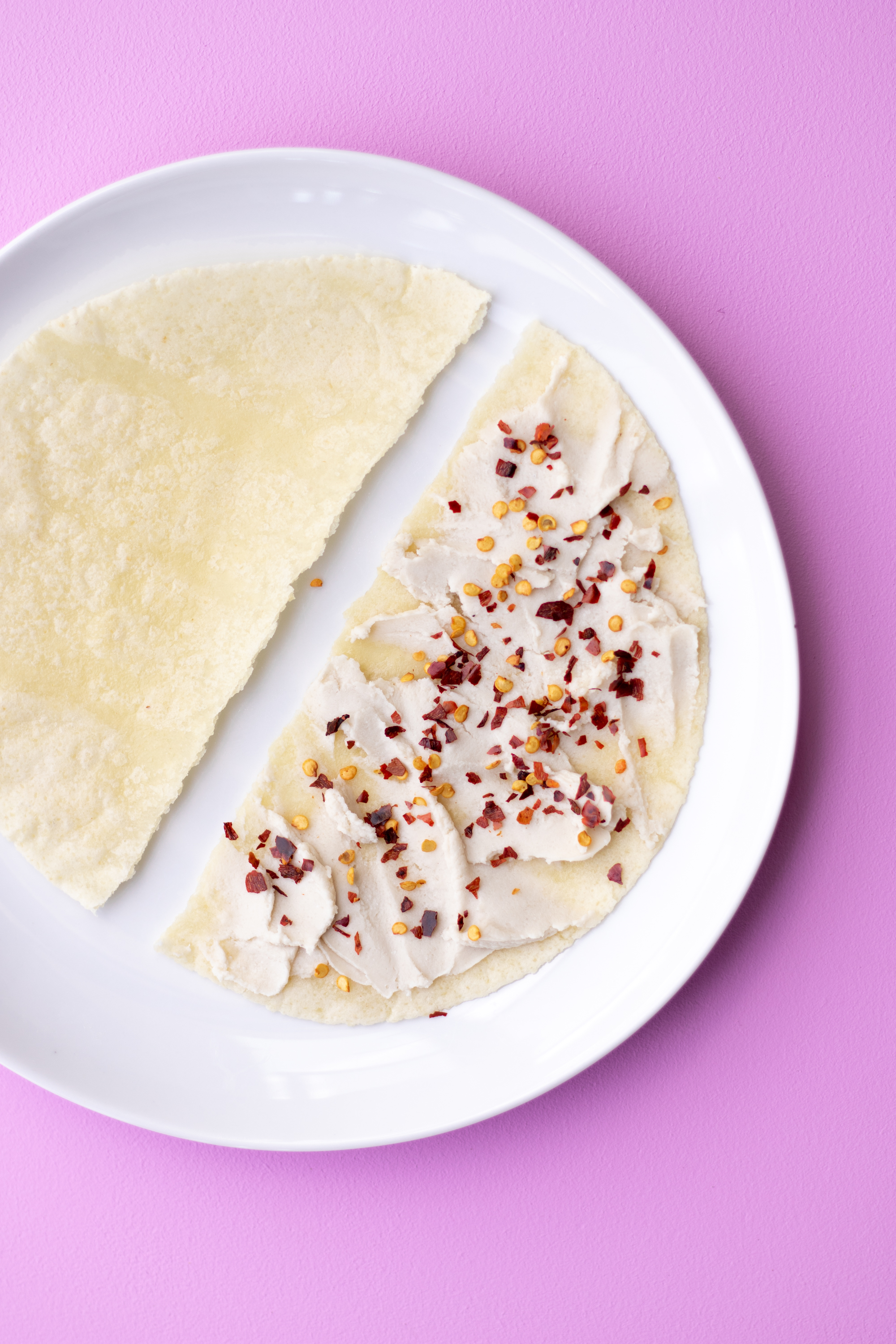