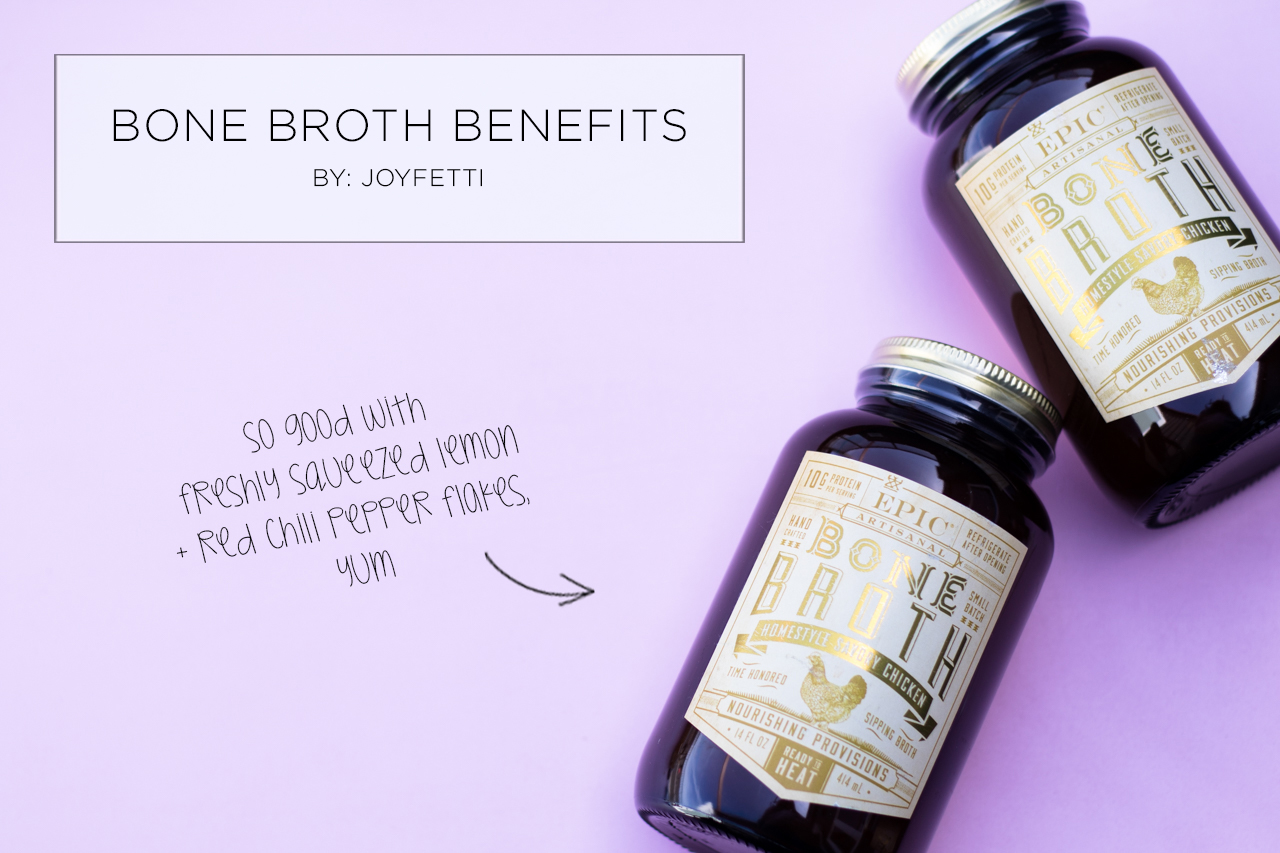 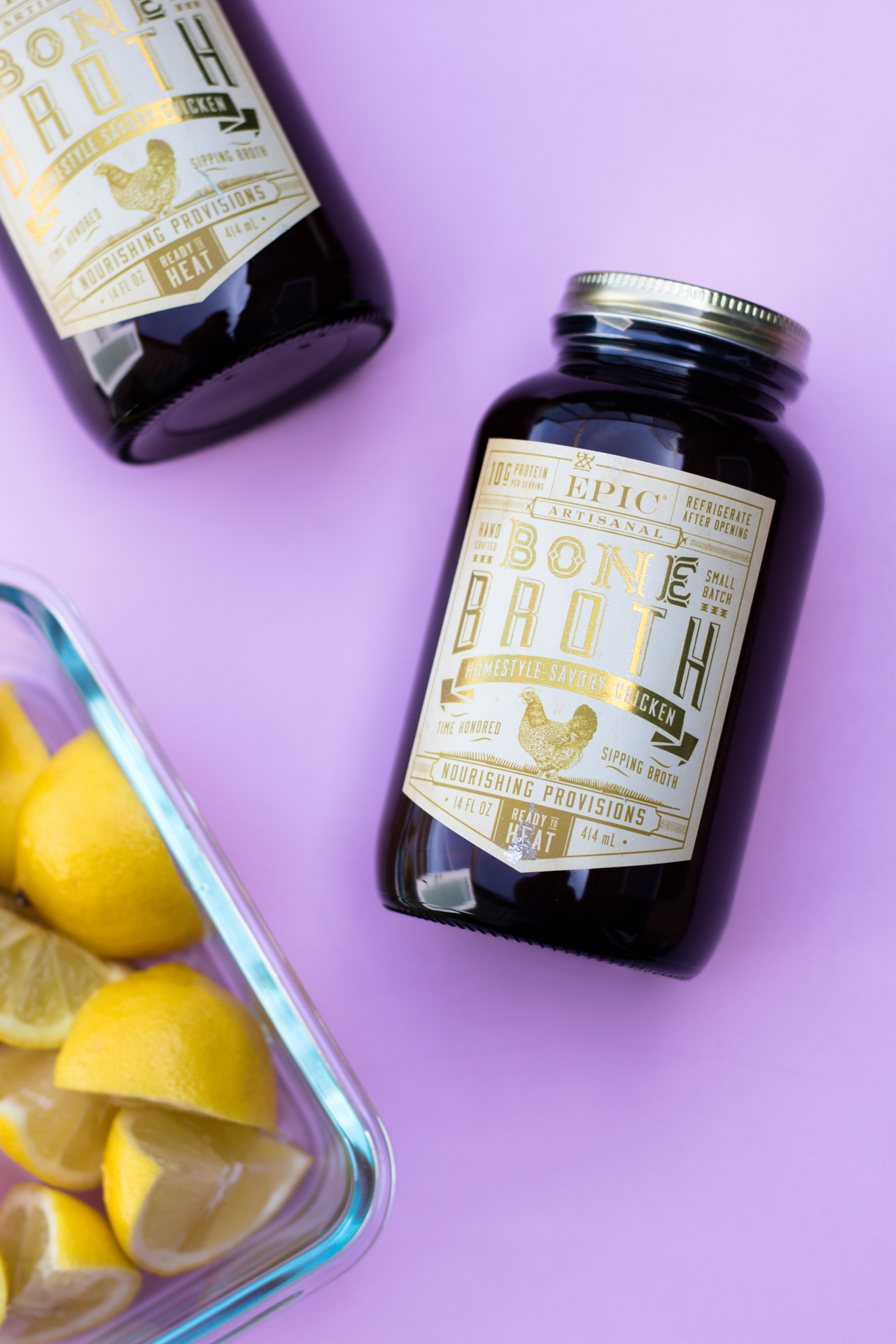 This has been such a buzzword lately that people have opened up entire cafes/restaurants centered around the idea—”bone broth bars”. It kind of has a ring to it.

Whenever there’s a trend, I’m lightweight skeptical of it. But bone broth isn’t anything new.

Bone broth is an old-school staple that just got A LOT of attention recently. 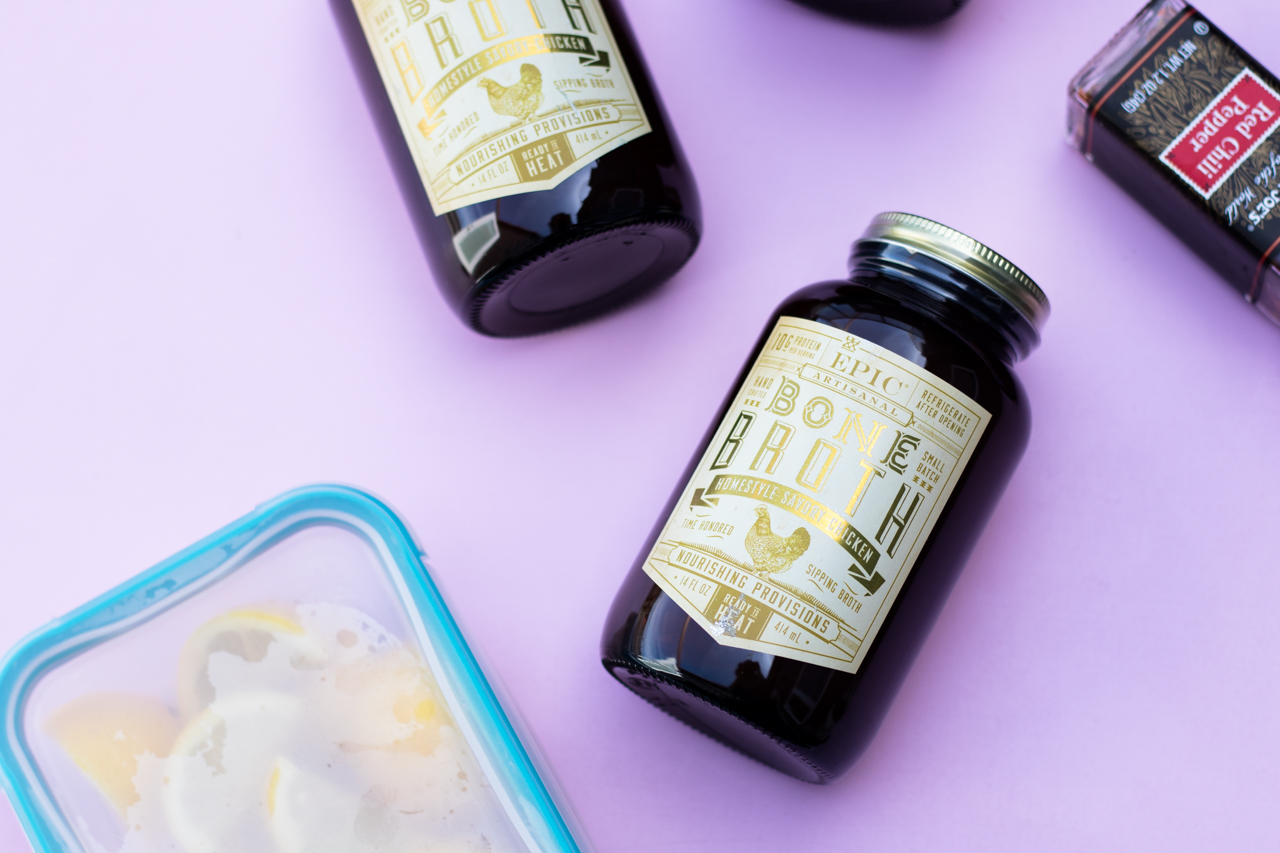 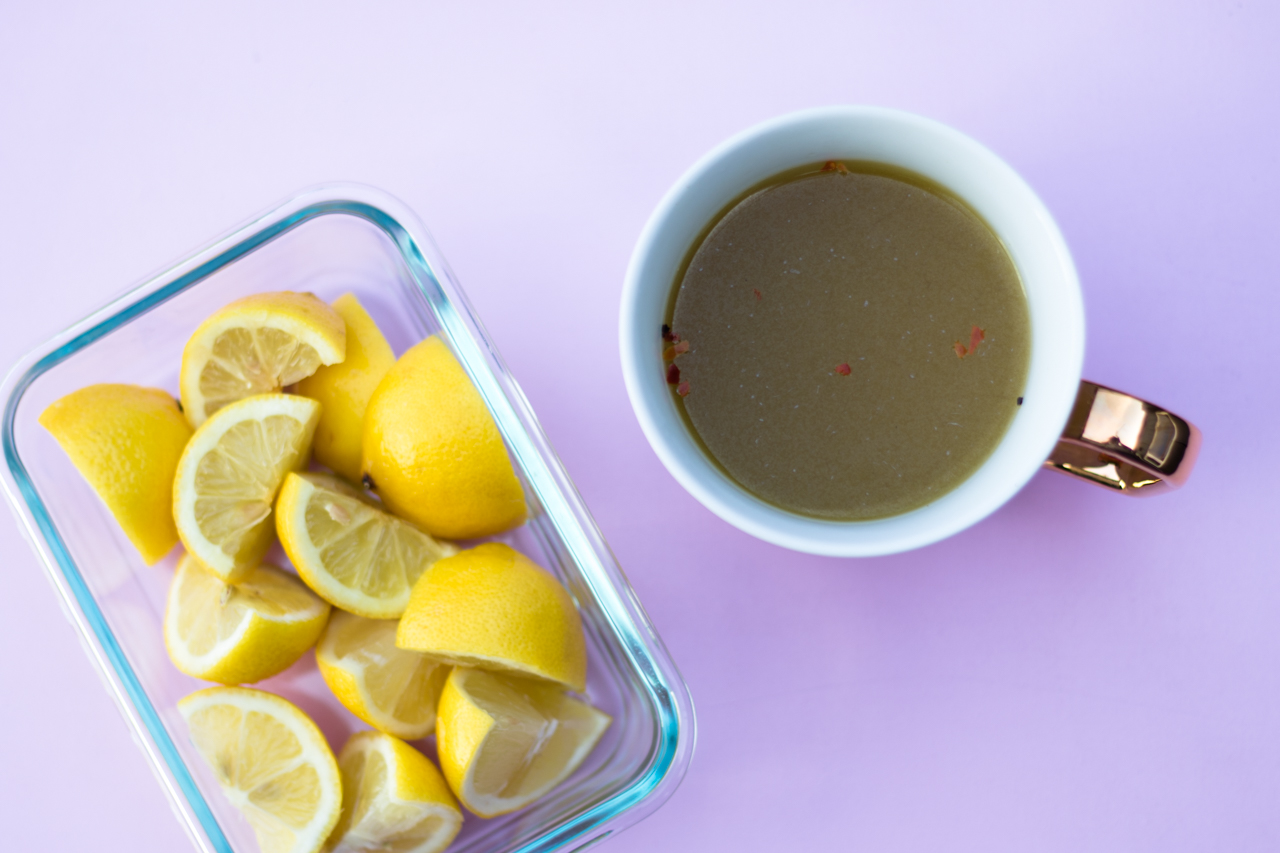 Growing up, my mom would make us bone broth ALL THE TIME, especially when we were sick. But she never called it bone broth. It was just the way she’d always make us soup.

Here’s how she makes it:

She takes chicken with the bones (usually wings or legs—because she says these have the most flavor, more than breasts), sliced onions, carrots, celery, turmeric, salt and pepper, adds them to a big pot of cold water, and heats it all up on medium-low heat until the chicken’s cooked.

Sometimes, she also makes it with chickpeas. Once it’s ready, we eat it just like that, or she’ll add more ingredients—like cooked rice, and koofteh nokhod-chi (which are balls of chickpea flour with ground turkey—kind of like a Persian matzo ball. I think some people also call them “gondi”).

Anyways, growing up, this was soup.

So when bone broth became all the rage in mainstream media about 2 years ago, I wasn’t skeptical about bone broth, but more so the companies that touted it.

A lot of store-bought “stock” & “broth” aren’t real & they definitely don’t have the benefits of homemade bone broth—they can use lab-produced meat flavors, soup & sauce mixes, and even MSG (monosodium glutamate, which is a flavor enhancer). YUCK. NO THANKS.

I don’t have the patience my mom has to make it from scratch, at least not yet, so I wanted to find a bone broth I can trust, that’s easy to heat & ready to eat.

The two brands I like are EPIC bone broth in homestyle savory chicken (it’s made with organic chicken) and Bonafide Provisions organic bone broth made from free range chicken.

Before we get into the deets of these two, let’s chat about BONE BROTH BENEFITS! Ready? Let’s go! 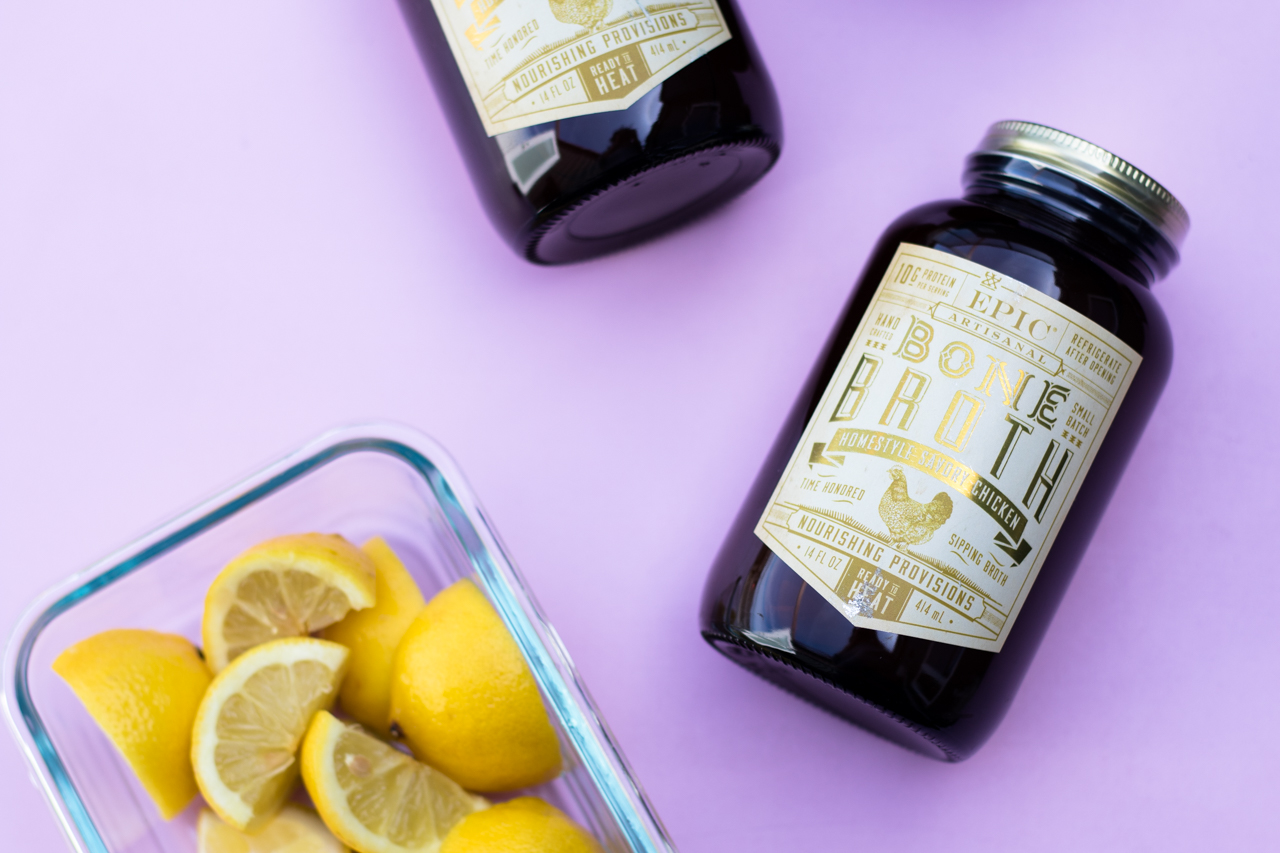 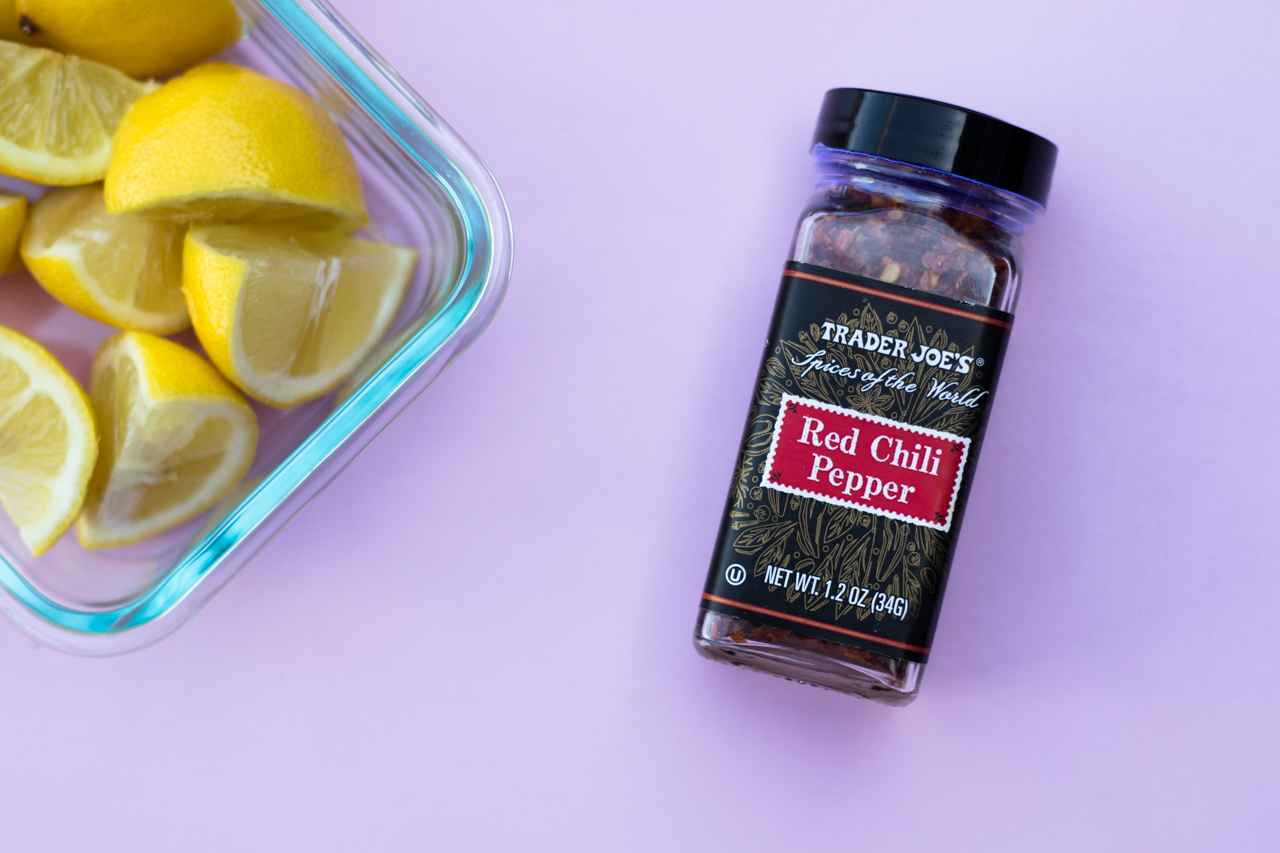 Okay, so if you’re not ready to make it from scratch (hey, I’m not), here are two brands you’ll love. I’ve been having them for the past 2-3 years.

This is my go-to for a number of reasons.

I love that this one is more organic. Ingredients = organic chicken broth, organic onion, organic apple cider vinegar, organic garlic, selina brand celtic sea salt, organic parsley. This one comes in a big bag (big-ish, 24 oz vs. EPIC’s 14 oz jars). I keep it in the freezer & defrost it in the fridge the day I’m planing to make it. 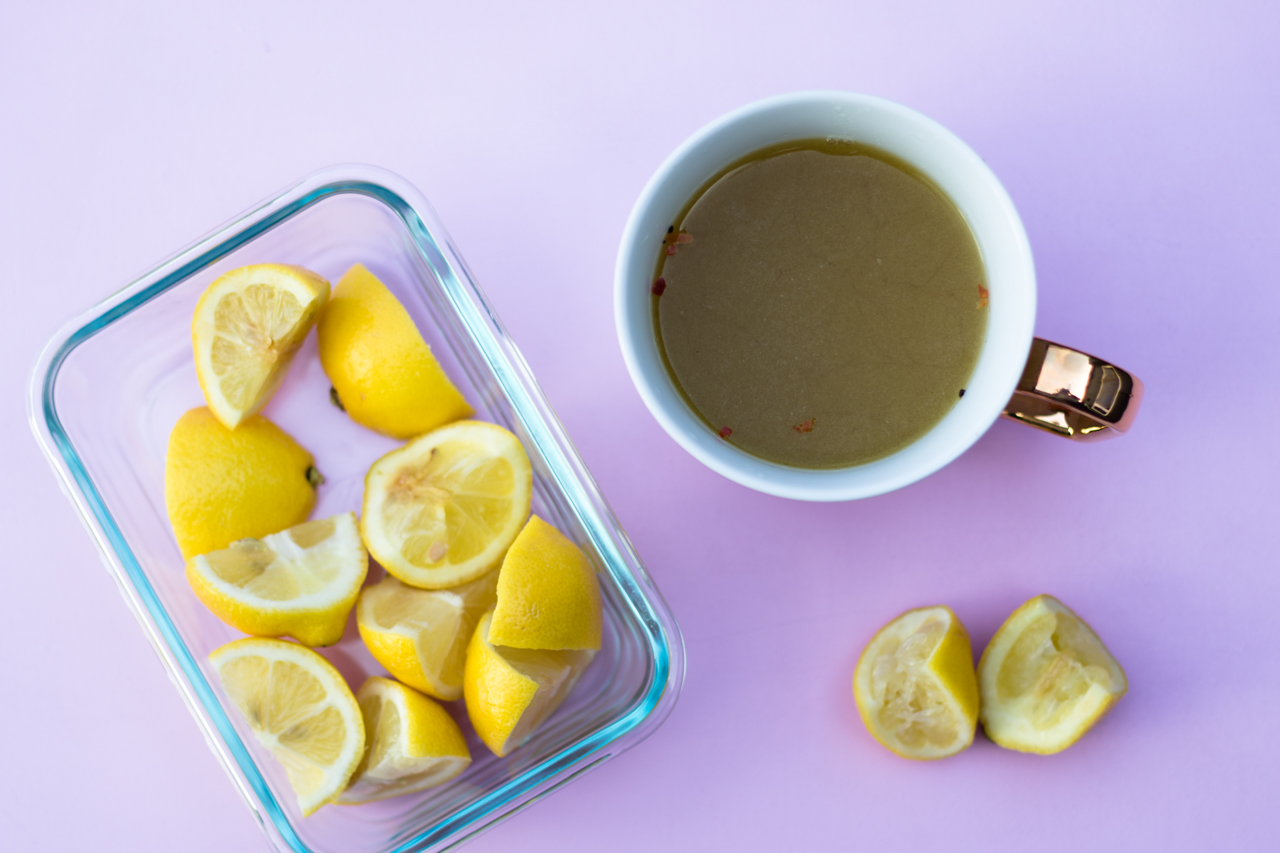 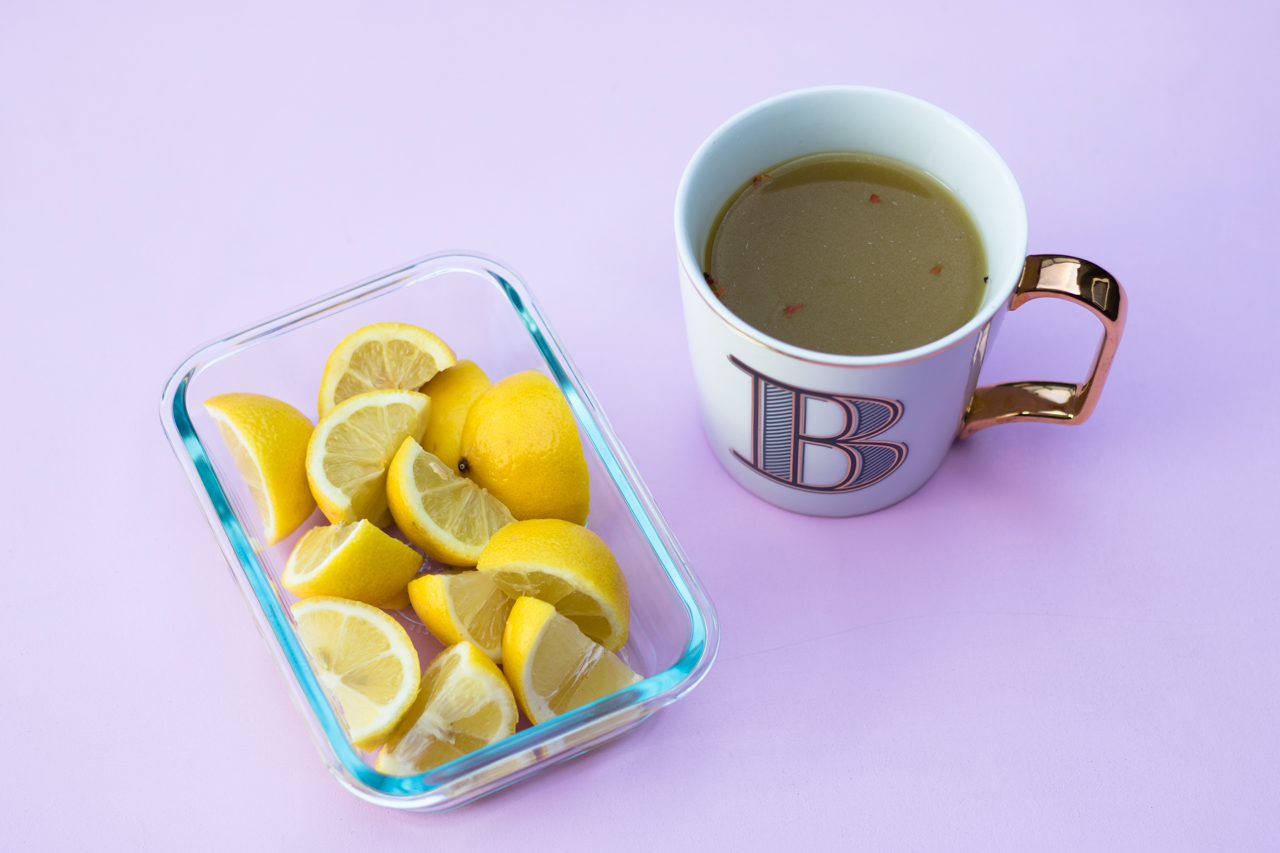 I feel like if you want a quick & easy sipping broth, EPIC is the way to go. If you want bone broth for a base, for a more complex meal you’re making, like udon, Bonafide is a good pick. Bonafide doesn’t have as much flavor as EPIC, so you’ll want to add more seasoning to it than you would to EPIC.

Here’s how I make my EPIC bone broth:

Perfect as a snack, especially after a workout!

Do you like bone broth? How do you usually have it?

What do you want to see more of on the blog—LMK below?